Walking The Talk In Your Relationships 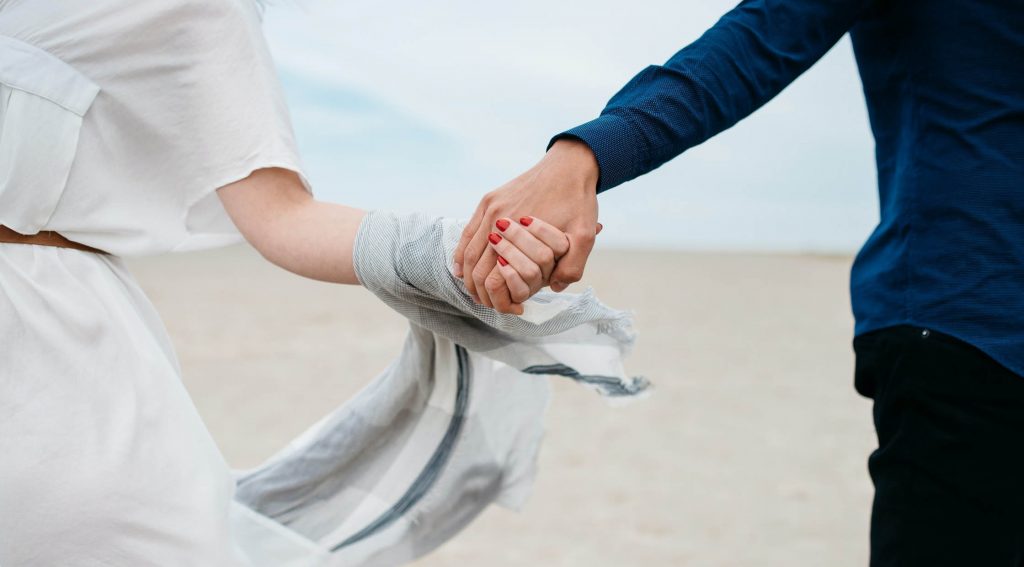 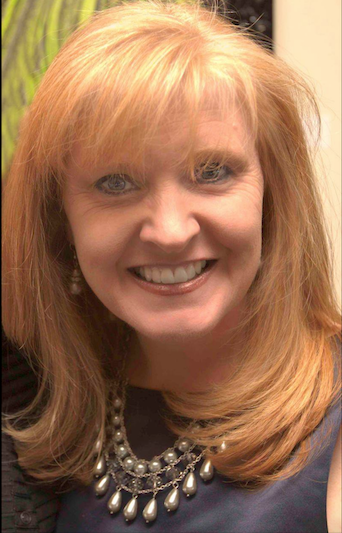 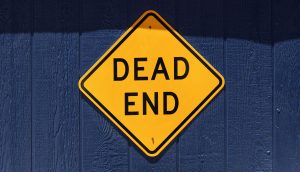 The Tyranny of the “Or” & Why it is Destroying Your Life

“Visionary Companies do not accept that you have to choose between things, i.e. you can have quality or low cost. As F. Scott Fitzgerald pointed 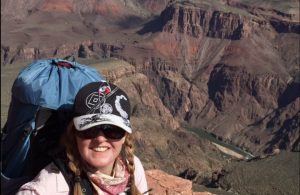 I woke up Monday, September 21st just two days before my trek of the Grand Canyon and let’s just say the day was an interesting 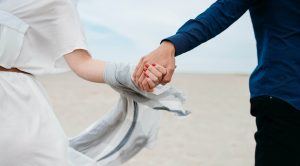 Walking The Talk In Your Relationships

You hear the phrase used a lot: “walk your talk” but what does that really mean for you on a daily basis and with respect 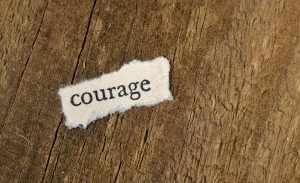 What is Moral Courage? 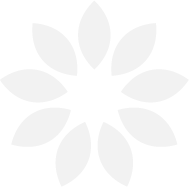 All services provided by Christine Regan Lake are for educational and spiritual purposes only.

Let me give you my free top 10 tips for physical, spiritual, and financial renewal after divorce. 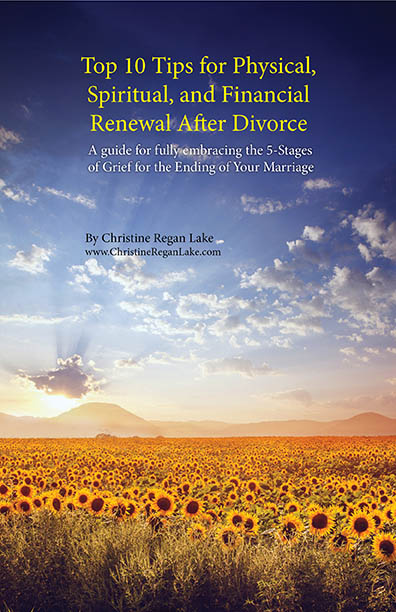